It uses a few features of the AK-74, such as the 30 round magazine and the pistol grip, but is otherwise a completely new gun. It has a special 2 round burst setting, utilizing a system known to Russians as "blowback shifted pulse", that negates the recoil until after the second round has fired, so that accuracy isn't compromised. 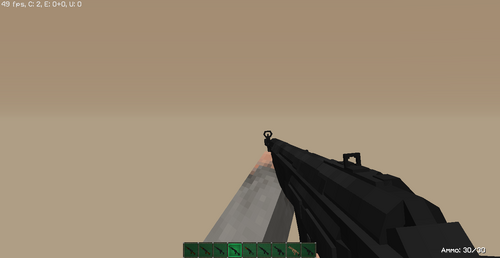 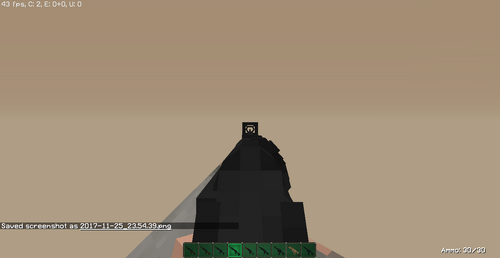 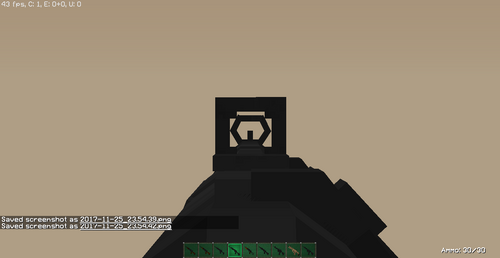 AN-94 Sights (Zoomed In)
Community content is available under CC-BY-SA unless otherwise noted.
Advertisement