The AK-74, or Avtomat Kalashnikova-1974 (Russian: Автомат Калашникова-1974), is a Soviet assault rifledesigned in 1974 by Mikhail Kalashnikov. It is an improved version of the AK-47, and was the standard assault rifle of the Soviet armed forces from 1974 to 1991, and is still the standard rifle for Russia and many other post-Soviet states. It uses the higher velocity, smaller, more lethal, and more accurate 5.45x39mm round. The AK-74 is accurate and effective out to 500 meters. It uses a standard 30-round, curved magazine typical of most assault rifles. It can also use a 45-round box magazine from the RPK-74 and all newer 60-round casket magazines, or a 100 round drum. Many types of optics can be fitted, as well as a GP-25or GP-30 grenade launcher, a knife bayonet, and other accessories.

This variant is the modernised version of the AK-74. 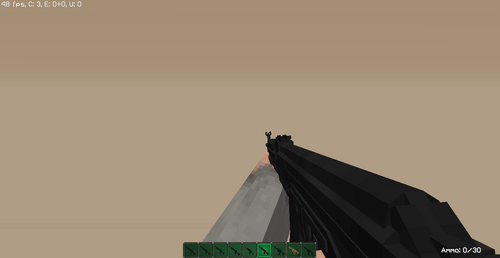 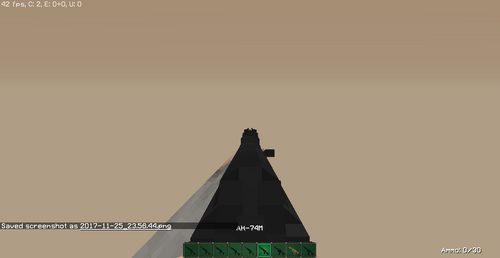 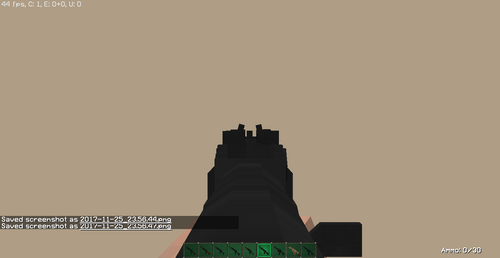