The AK-47 (Russian: Автомат Калашникова 1947, Avtomat Kalashnikova 1947; "Kalashnikov Automatic Rifle, 1947 Model") is a Soviet assault rifle designed by Mikhail Kalashnikov in 1947. It is known as the most used and most produced firearm in the world, with an approximated 75 million AK-47s and AKMs produced, and a total of around 100 million AK-types produced.

It was often copied, or modified into unique weapons such as the Chinese Type 56, the Israeli Galil, the Finnish RK-62, AKM, the RPK machine gun, and more modern variants, such as the AK-74 and AK-12. It was first put into service with the Soviet Armed Forces and other nations of the Warsaw Pact, and is still in service with many countries today. It became a cultural icon, not just used widely by some paramilitary and guerrilla forces, but also had an effect that has made it popular in some action television programs, films/movies, printed media, and video games. 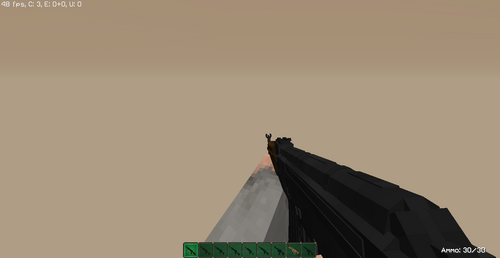 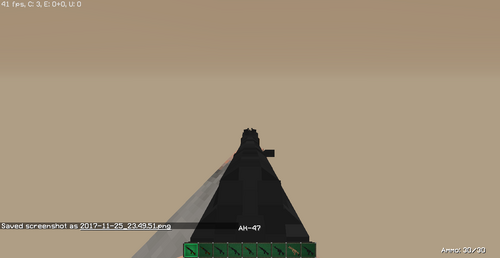 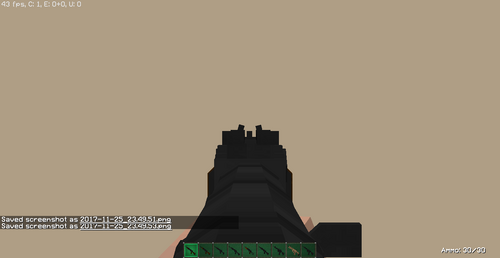